Your session will expire in 0 minutes.

Many children and youth experience homelessness each year. These young people may be living on the streets, but they are most often living in shelters or temporarily living with family or friends after losing housing. If you need assistance with homelessness please contact Mr. Bielenberg or click on this link -  Iowa Department of Education - Homeless Education for more information or Booklet: Educating Homeless Children and Youth. 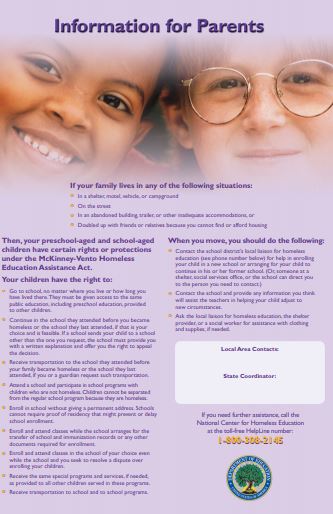 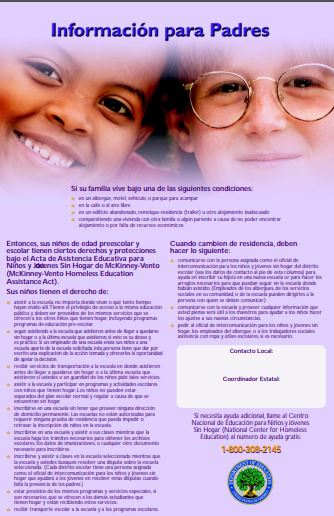 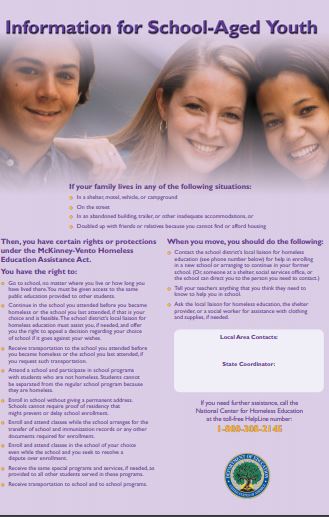 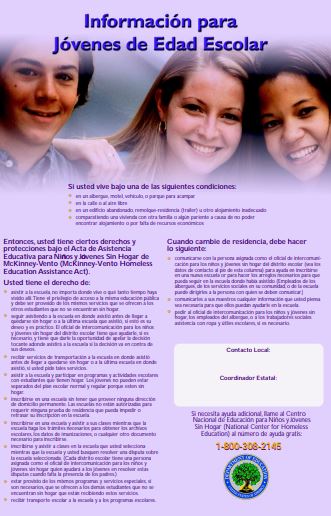